Poe Kiely Hogan Lanigan has acted for the Signacare Group for several years and provided ongoing legal advice as the business expanded its operations at a significant pace.

This acquisition will see SignaCare Group's Co-Founder & CEO Margaret Anne Walsh continue to lead and manage the SignaCare Nursing Homes along with the management team.

“We are extremely pleased at the level of support and advice received from Poe Kiely Hogan Lanigan.  They have acted for Signacare Group for in excess of four years now working on our acquisition of a number of properties which formed part of the recent sale.

"In what was a complex commercial and property transaction, we always felt that Poe Kiely Hogan Lanigan had control of the matter and the transaction was dealt with in a very efficient and knowledgeable way.”

SignaCare Group is comprised of four nursing homes located across the South-East of Ireland, in Waterford City, New Ross, Bunclody and Killerig. A total of 233 beds are distributed across these operations.

“It has been fantastic to act for Signacare Group during a period of such growth for the company culminating in its sale,” said John Hickey. “This is a huge success story for Signacare and its directors.”

For further information, please contact Poe Kiely Hogan Lanigan via our contact form or by calling the team on 056 772 1063.

John Hickey joined Poe Kiely Hogan Lanigan in October 2006, became a Partner in 2014 and Managing Partner in 2020. John also heads up the Private Client Department, specialising in conveyancing, probate and agricultural law. Prior to joining the firm, John worked as a trainee and qualified in a New Ross law firm. 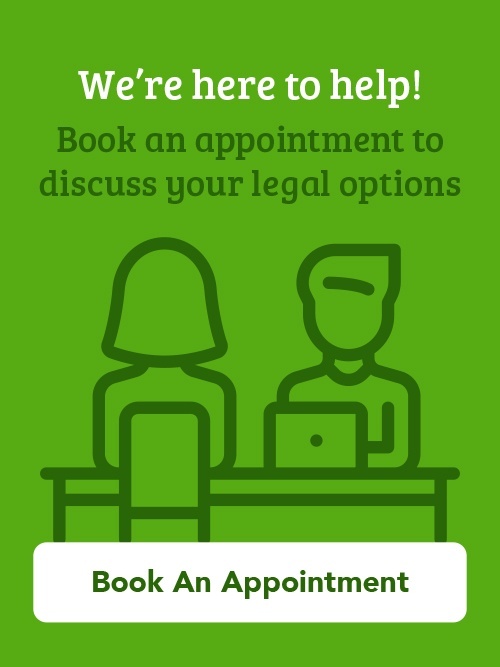 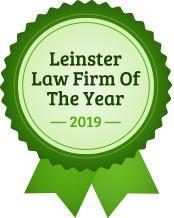