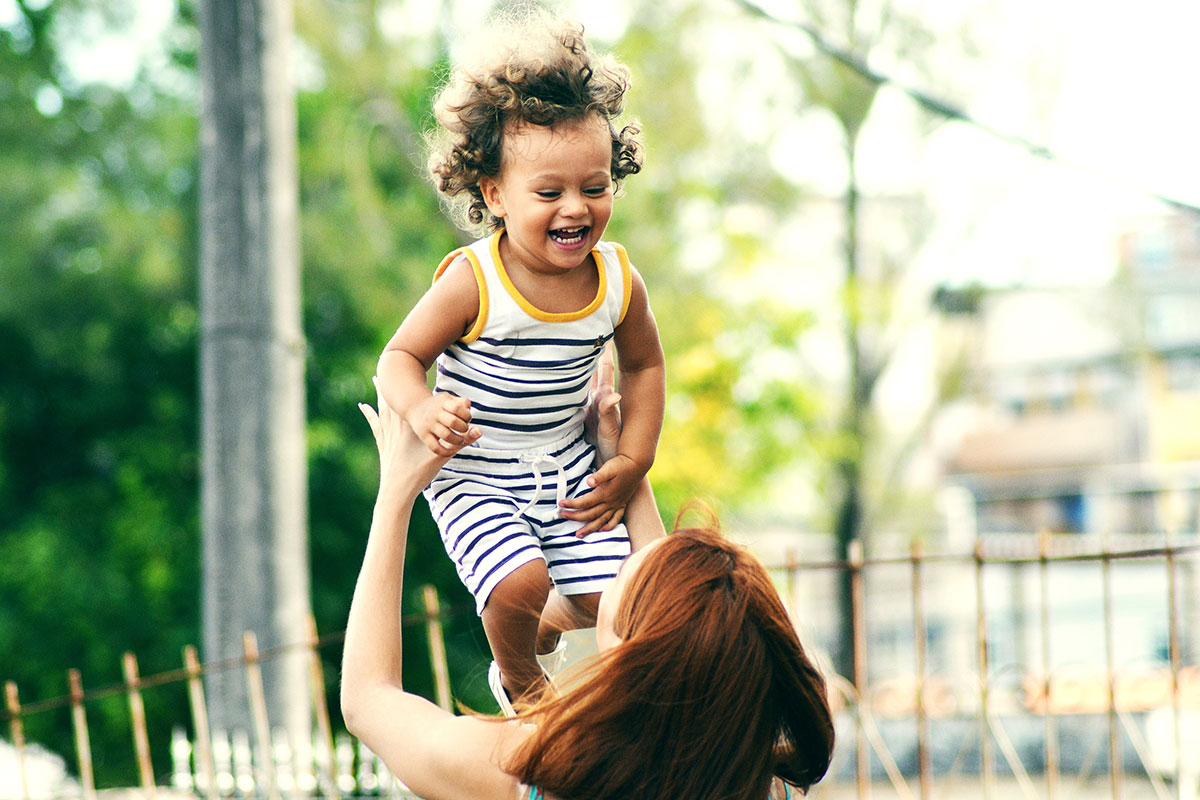 Following part one of this blog which looked at Surrogacy and what it can mean for an Irish Mother, we thought it necessary to look a bit more closely at specific areas of the “General Scheme of the Assisted Human Reproduction Bill 2017” to see what it actually means in reality.

The Legal Definition Of A Mother In Ireland

To begin, we believe it is important to look at the legal definition of who a mother actually is in Ireland.

Irish law currently defines the mother as the woman who gives birth. This is based on the maxim "Mater Semper Certa Est", i.e. motherhood is always certain.

Historically, motherhood was always certain, the woman who gave birth was always the mother. This is, however, no longer the case as the scientific development of assisted human reproduction technologies means that this historic legal definition of motherhood needs to be updated to reflect the current reality of motherhood in the 21st century.

Motherhood is not certain anymore as medical procedures and assisted human reproduction has developed considerably over the years since the birth of the first IVF baby in Manchester in 1978. The first Irish baby born through IVF was born in 1986, eight years behind the first ever IVF baby. In contrast, the first surrogacy legislation in the UK was enacted in 1985. In Ireland, 34 years later, surrogacy remains unregulated and we continue to wait for surrogacy legislation to be enacted.

There is no definitive definition of motherhood in the Irish constitution. There is nothing in the Irish constitution that restricts legislation which recognises the Irish woman as the mother under a surrogacy arrangement. In our opinion, it is essential, in a modern, compassionate 21st century Ireland, that surrogacy legislation that reflects the reality of assisted human reproduction technologies and motherhood is enacted.

Key ‘Heads’ in the AHR Bill include:

Whilst we welcome the AHR Bill and acknowledge that it does provide for the Irish mother to be an intended parent in the application for a parental order, it does not address the fact that the surrogate continues to be described as the legal mother.

We firmly believe that if the public were made aware of and understood the full extent of the long and difficult journeys that women have endured before they come to us seeking advice on surrogacy, the medical tests, the treatments, the pain and the suffering, that Irish people would want to acknowledge the Irish woman and give her the same respect and dignity as the Irish father.

We also believe that the granting of pre-birth Parental Orders with all parties having the benefit of independent legal advice and counselling should be included in the AHR Bill by the Irish legislature.

The AHR Bill is very similar to the UK surrogacy legislation, however, during last summer the Law Commission of England and Wales and the Scottish Law Commission started working on a review of the laws around surrogacy after government funding was agreed. The Law Commissioner for England and Wales, Professor Nick Hopkins, said "Our society has moved on from when surrogacy laws were first introduced 30 years ago and now they are not fit for purpose". "We want all those with an interest to get involved and help us make the law fit for the modern world".

Shouldn't we be learning from the experiences of our nearest neighbours and strive to ensure that our surrogacy laws are "fit for purpose”, are "fit for the modern world” and not based on legislation which is over 30 years old and publicly acknowledged by those closest to it as being out of date and not fit for purpose?

Mother's Day is the 31st of this month. This day is yet another day of heartache, grief and sadness for so many women in Ireland. It is my sincere hope that the legislature shows respect, compassion and empathy to all of these women. It is also my most sincere hope that we, as a society, focus on this most important issue, open our eyes to the reality of infertility for so many women and be more sensitive, supportive and understanding.

Annette has exclusively practised family law in the litigation department for the past 10 years and heads up the firm's Surrogacy & Fertility law team.

She is highly respected and regarded for her expertise and knowledge of fertility law, surrogacy and same-sex family matters. Diligent, thorough and empathetic, Annette brings a wealth of experience, sensitivity and understanding to our team. 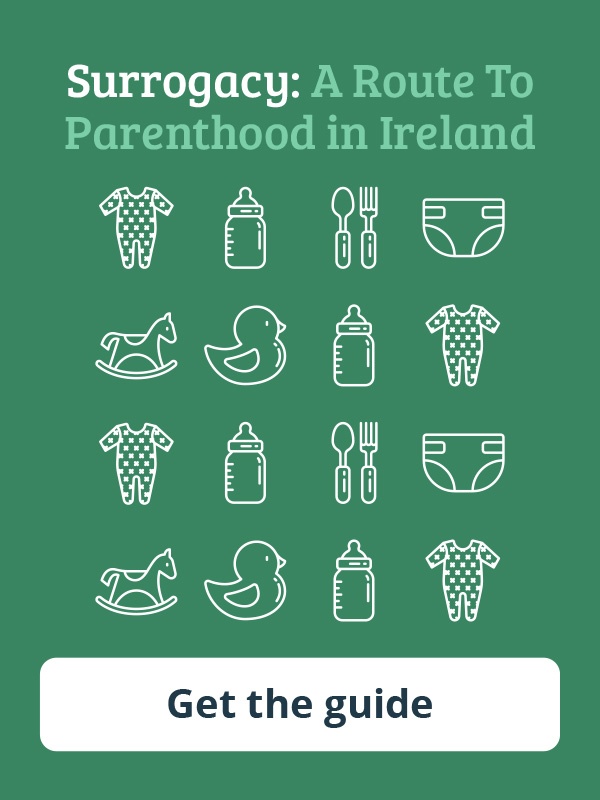 "Annette, Ger and her team were the calm oasis of advice, encouragement and legal clarity that helped us at every crucial stage, to realise our dream of bringing our precious baby home. The energy, pace and sense of urgency with which Annette drove our case for completion through the courts was breathtaking and we will forever be grateful for her support in safely guiding our family from our dream of becoming parents again to the reality holding baby in our arms."